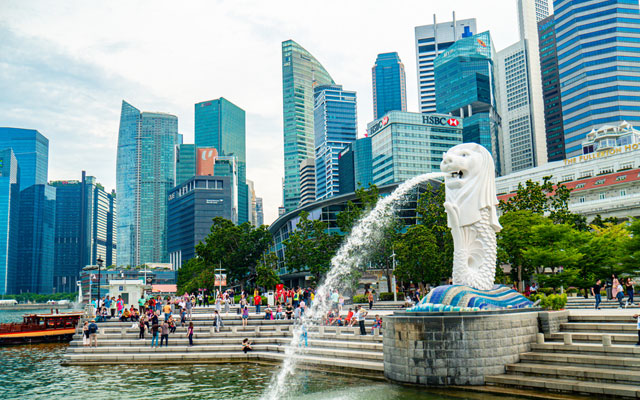 In the high yield property developer space, we see an inversion of the curve where bonds with earlier maturity trading cheaper than bonds that mature later. This may be attributed to weaker price discovery within the space due to low liquidity as issue sizes are small (the prominent bonds listed in figure 2 have issue sizes averaging around S$100mn). As such, price transparency is low and yields are relatively mispriced, making recommendations difficult, however, we see value in the shorter term bonds such as GSHSP 5.15% ‘21s (with a yield to maturity of 10.0%), OHLSP 5.7% ‘22s (with a yield to maturity of 9.87%) and CHIPEN 4.75% ‘21s (with a yield to maturity of 9.11%). We note that the CHIPEN 4.75% ‘21s does not have a Cessation Put clause unlike comparables CHIPEN 4.9% ‘22s and CHIPEN 6% ‘22s.

We view the bonds below with spreads over 1000bps as outliers that we’re unable to give proper consideration due to weak price discovery. 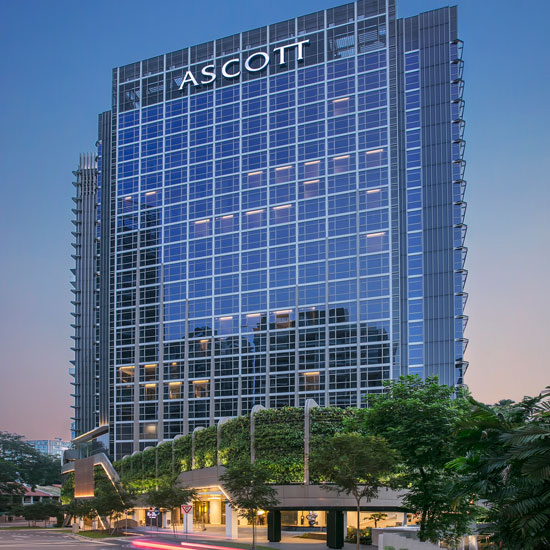