A slew of corporate earnings will continue to be released this week as Singaporeans brace themselves for a short work-week in Singapore due to the 9th of August National day holiday. Trading volume is expected to slow this week compared to last week, due to the public holiday. This is following STI’s closing at 2,828.17 on Friday, down by approximately 40 points or 1.4 percent for the whole of last week.

On the Oil and Gas (O&G) Sector

During 28th – 29th of July, Swiber Limited, a prominent offshore and marine company, announced its intention to go for liquidation, and subsequently decided to opt for judicial management instead. This, coupled with falling crude oil futures prices, sent many O&G counters tumbling. It also dragged down banking stock prices over the past week, as concerns on O&G companies affecting the banks’ non-performing loans continue to unnerved investors.

DBS and OCBC saw their non-performing loan (NPL) ratios rise to approximately 1.1 per cent, from 1.0 per cent in the preceding quarter, while UOB’s ratio for bad loans held steady at 1.4 per cent.

Apart from O&G sector-related risks, the other factor weighing on the outlook of local lenders has been the cooling Chinese economy.

The Chinese economy had been a key earnings driver for Singapore banks during the period of 2011 to 2014. The dynamics of this has since changed as Chinese economic growth slowed. This has negatively impacted borrowings and trade financing deals within mainland China.

Banks have since started cutting back on their exposure to trade finance loans as recent economic data increasingly indicates stabilisation in the Chinese economy.

Earnings release for DBS will be impactful on the market this week. DBS released its results this morning, with 2nd Quarter profits falling by 6%. This is mainly due to increasing provisions for bad loans due from the O&G sector, as such corporations show increasing signs of struggle to service debt. Net profit came in at $1.05 billion compared to the $1.12 billion from a year before.

Among the three Singapore banks, DBS had the most exposure to Swiber debt, which amounted to more than S$700 million.

UOB 2nd Quarter net profit increased by 5.1% to S$0.80 billion, compared to S$0.76 billion a year ago, and this was mainly boosted by growth in non-interest income.

Generally, significant market volatility will be expected in the weeks to come. Investors can look at the STI ETF in order to allay unsystematic risk arising from the O&G and banking industries. 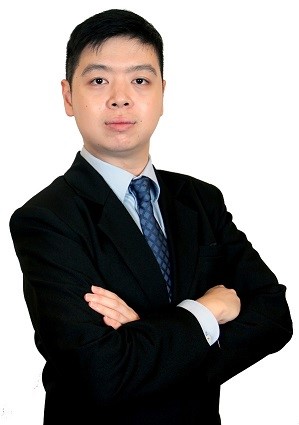 Kervin Ong currently provides dealing services to a portfolio of trading accounts and is part of the POEMS Dealing Team. Apart from his Dealing role, he also gives training seminars to further enrich his clients’ financial knowledge under his care. An external auditor by profession before joining Phillip Securities, his background in due diligence and statutory audits for listed companies equips him with in-depth analytical skills; a skill hugely advantageous for value investors who seek to invest in companies with favorable valuations or shrewd management. Kervin holds a Bachelor of Science in Applied Accounting (Hons) from the Oxford Brookes University, along with memberships under the Association of Chartered Certified Accountants (ACCA) and Institute of Singapore Chartered Accountants (ISCA). 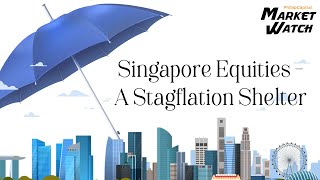 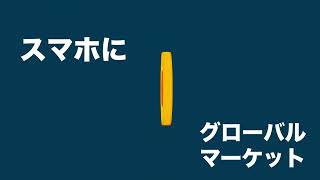 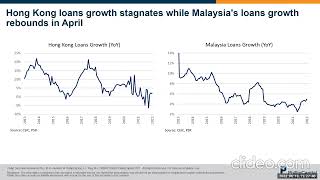 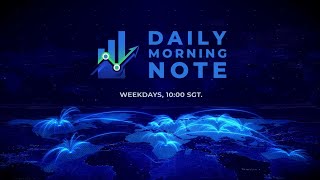