*At the time of publication

+ Lower than expected subscriber loss. Netflix reported a subscriber loss of only -0.97mn, compared to its estimates of -2.0mn, suggesting that fears of a declining macroeconomic environment were exaggerated. The company also guided to a healthy 3Q22e with 1.0mn net additions, bucking the trend of losing subscribers over the last 2 quarters, and putting the company back on the growth track.

+ Guidance of ~US$1bn in FCF for FY22e. Netflix also guided to about US$1bn in free cash flow for FY22e (assuming no material FX fluctuations) – compared to -US$159mn in FY21, with further substantial FCF growth in FY23e vs FY22e. This is largely due to the company’s increasing profitability, and stabilization in content spending as they transition further into producing more original content (60% of content assets are now Netflix-produced).

+ Partnering with MSFT to develop ad-supported subscription tier. In line with the company’s proposal of rolling out an ad-supported plan mentioned during their 1Q22 earnings call, Netflix has partnered with Microsoft as their technology and sales partner due to their complementary technical know-how and go-to-market capacity which Netflix can leverage when they roll out their new ad-supported subscription tier in early FY23. This move would allow Netflix to generate additional higher margin advertising revenue, and increase its bottom-line margins moving forward.

– Strengthening USD continues to hurt top and bottom-line growth. We expect the continued appreciation of the US Dollar relative to most other currencies to continue hurting Netflix’s revenue growth by about 3-5% in 3Q22 – ~60% of its revenue comes from outside the US, with the majority of its expenses denominated in US Dollar terms.

NFLX recorded 2Q22 revenues of US$7.97bn – slightly below its guidance of US$8.05bn, because of higher-than-expected FX headwinds offsetting lower-than-expected subscriber loss. Earnings beat on a US$305mn non-cash unrealized gain from an FX remeasurement of its Euro denominated debt. The company continues to efficiently manage expected subscriber churn from its price increases across most regions in 2Q22.

APAC continued to be the bright spot for the company, with constant currency revenue growth of 23% YoY, adding 1.1mn new subscribers. LATAM followed suit, surpassing US$1bn in quarterly revenue for the first time, supported by a constant currency ARM growth of 15% YoY.

NFLX guided to only 1mn paid net additions in 3Q22e, vs 4.4mn a year ago, citing ongoing macroeconomic factors and increasing competition as some of the reasons for this. However, this number is still about 2mn more additions compared to 2Q22. The company also guided YoY revenue growth to be around 5% (12% YoY in constant currency), as they consider headwinds from a strengthening US Dollar. Operating margin is expected to be around 16% (20% in constant currency).

We expect 2H22e to be slightly better than 1H22 in terms of net additions, especially due to the seasonality of the company’s content release schedule, as well as moving further away from the negative effects of Russia/Ukraine conflict. We expect margins to also remain fairly stable on a constant currency basis and are positive on NFLX’s ability to manage its content spending moving forward, and its forecast for exponential FCF growth in FY22e and beyond. We believe that the company’s continued focus on producing quality content, while also attempting to reduce revenue leakage through password sharing and increasing margins via a new ad-supported subscription tier, should set the company up for higher payTV penetration and market share moving forward. Secular tailwinds remain intact, with NFLX accounting for 7.7% US TV market share in June 22, up almost 1% from 6.8% in May 22. 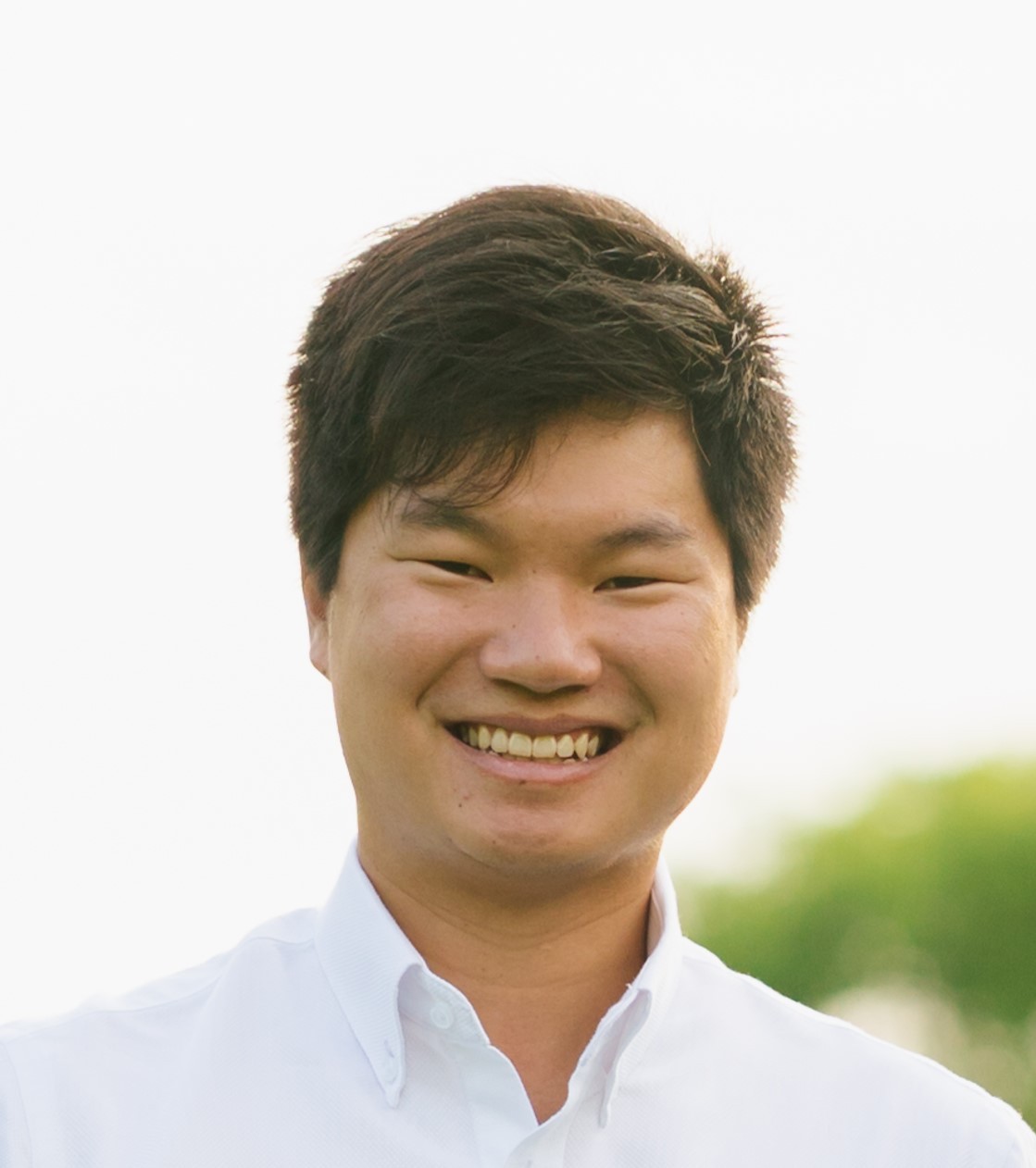 Jonathan covers the US technology sector focusing on internet companies. Formerly a national and professional athlete, he graduated from the University of Oregon with a Bachelor’s Degree in Social Sciences.

Jonathan covers the US technology sector focusing on internet companies. Formerly a national and professional athlete, he graduated from the University of Oregon with a Bachelor’s Degree in Social Sciences.