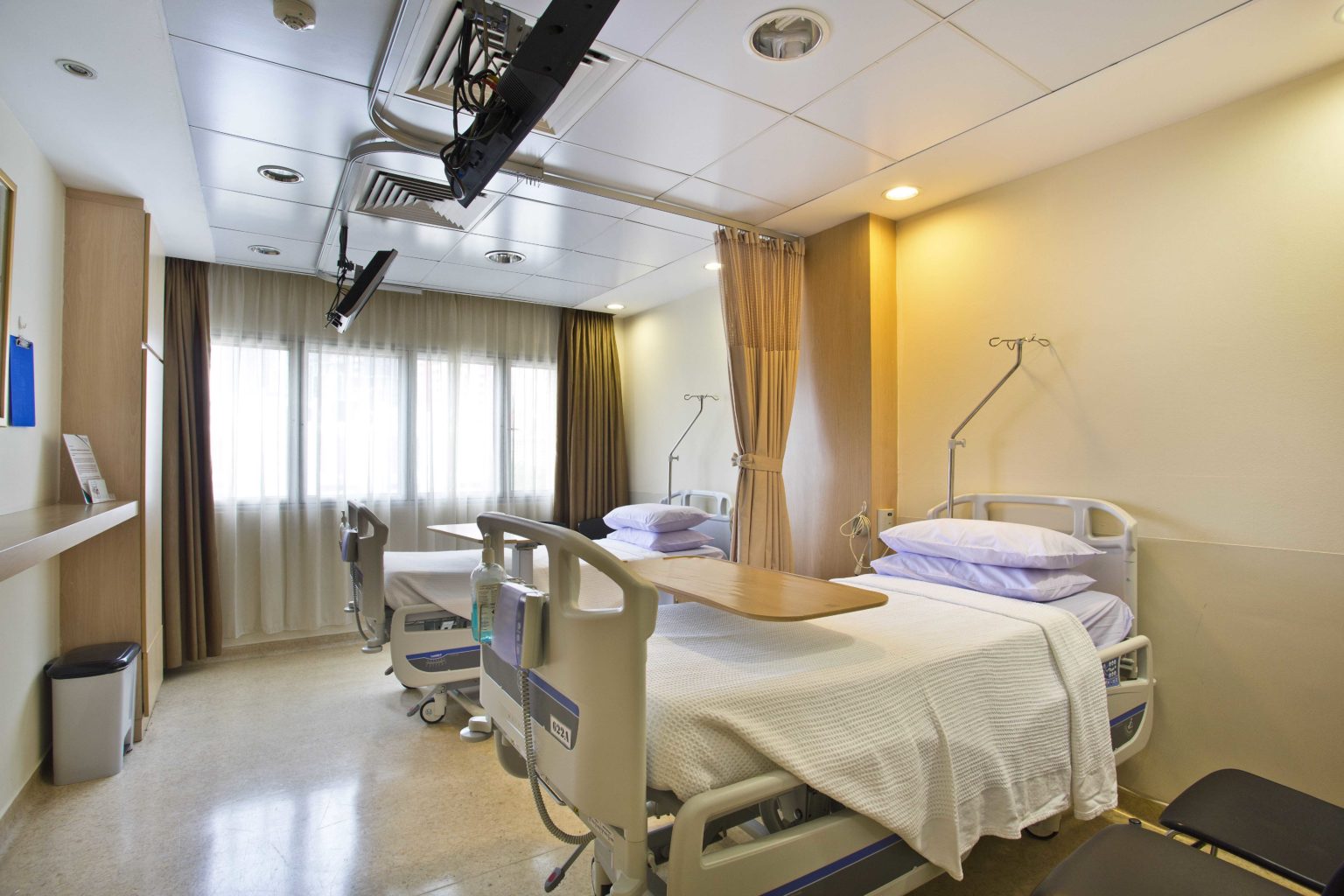 We take a NEUTRAL view on Thomson Medical as we expect increasing expenses and capex requirements to weigh on earnings moving forward.

Thomson Medical Group Ltd (SGX: A50) is one of Asia’s largest healthcare players and is listed on the Mainboard of the SGX. The group specializes in obstetrics and gynaecology and has a market cap of about S$1.6bn. 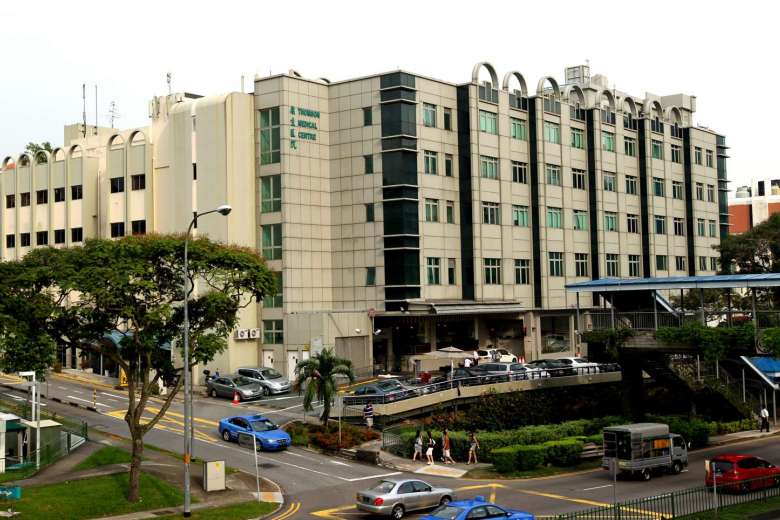 This comprises a medical hub – three hospitals and a long-term care facility; a wellness hub providing therapeutic care and lifestyle related services, including age friendly assisted-living residences; and an education and training hub which will comprise a medical training institute and teaching hospital.

For the quarter ended 30 September 2019, revenue increased by 10.4% YoY to S$59.6mn. This was the result of higher patient loads, increased bill sizes and greater revenue intensity in the group’s hospitals and specialist clinics in Singapore and Malaysia. However, Thomson Medical’s EBITDA decreased 11.9% to S$13.4mn due to higher operating costs owing to cost inflation in goods, services and wages, and costs related to new clinics and the opening of Paragon Medical Centre.
We believe the cause of higher expenses was due to the group’s foray into new areas of specialties. Some examples of specialty clinics are the Thomson Breast Centre and Thomson Surgical Centre, recently added to Thomson Medical Centre in Singapore.
On the other hand, despite declining margins, the group still recorded higher cash flow from operations (S$24.1mn vs S$10.4mn for the 3Q19 and 3Q18 respectively), mainly from working capital improvement. This, on balance, shows the ability of Thomson Medical’s business model to generate healthy cash flows.

Capex requirements due to expansion plans likely to continue to weigh on interest coverage moving forward.

At present, the group’s main projects are adding a new wing at Thomson Hospital Kota Damansara with 400 additional beds and the Vantage Bay Healthcare City development.
The expected completion date for the completion of the Vantage Bay Healthcare City is beyond 2024. In particular, Thomson Iskandar Medical Hub, the main healthcare facility comprised of three hospitals and a long-term care facility, is expected to complete within 12 to 24 months after Bukit Chagar RTS station’s scheduled opening in end 2024. Bukit Chagar RTS station will be the terminus of the planned Johor Bahru–Singapore Rapid Transit System, allowing faster travel between Singapore and Johor Bahru.
In view of these ongoing projects, Thomson Medical’s EBITDA interest coverage declined steadily from 5.40x in 2017 to 2.16x in the last twelve months (LTM) 2019 due to narrowing EBITDA margins. Moreover, higher interest expenses (c.S$9.9mn in 2017 to c.S$25.3mn in LTM 2019) as a result of higher debt levels further exacerbated the margin decline.
In view of the major ongoing projects expected to continue over the next few years, we expect capex and expenses to continue to weigh on margins and interest coverage level. 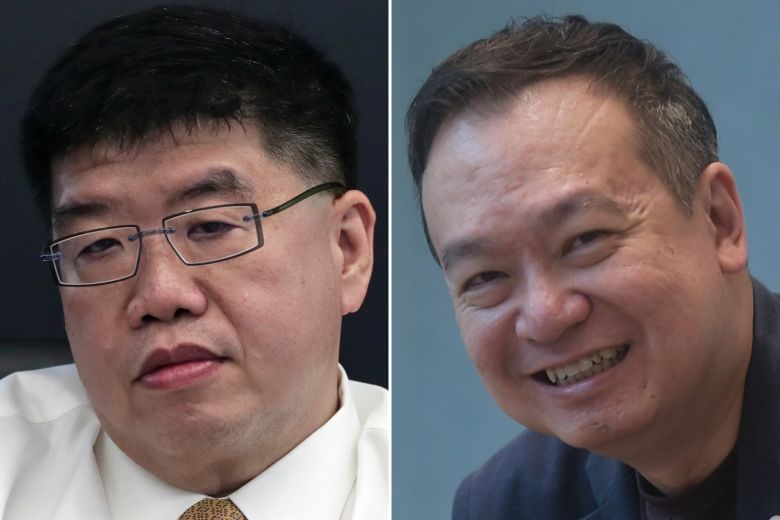 In recent news, Mr Roy Quek had quit in September as Thomson Medical’s CEO and non-executive director. The announcement stated that he was leaving to pursue other interests. After Mr Roy’s departure, Dr Wong Chiang Yin, an independent director of RHT Health Trust and a special adviser to Thomson Medical, will replace him as chief executive and executive director from 1 February 2020.
Dr Wong was the CEO of Mainboard-listed Cordlife from 2016 to 2018, and was also previously CEO and executive director of the hospital unit at Pantai Holdings, a subsidiary of Parkway Pantai Ltd. Parkway Pantai is a medical company based in Singapore and is Southeast Asia’s largest private healthcare provider.

Peter Lim holds a deemed interest of 88.57% in the Thomson Medical

In 2019, Peter Lim ranked the 10th richest person in Singapore by Forbes with a net worth of US$2.5 billion.

Although we note Thomson Medical’s ability to generate healthy positive cash flow from operations through its healthcare business, EBITDA margins have been declining and debt levels increasing as the group oversees expansion projects in Malaysia and new specialties in Singapore. We take a NEUTRAL view on Thomson Medical and expect capex to weigh on earnings moving forward.
Learn more about Thomson Medical bonds via TMGSP 4.050% 28/01/2025 (SGD) and TMGSP 4.800% 18/07/2022 (SGD) or by contacting our bond desk at bonds@phillip.com.sg. 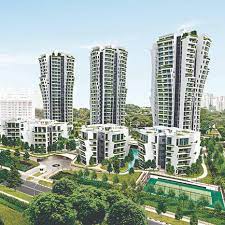